I hadn’t realised how long it had been since I wrote a musical post – probably because I hadn’t realised exactly how much musical activity I have had since Christmas! It has though been a busy time!

Staring off with Brass Bands, this year saw the my first ever appearance at the German Brass band Championships performing in the top section with Cologne Concert Brass.
Performing 2 works, “On Alderley Edge” and “Blackout”, we came 4th which for me is a personal best. A really well run contest which we sadly only comes around every other year. 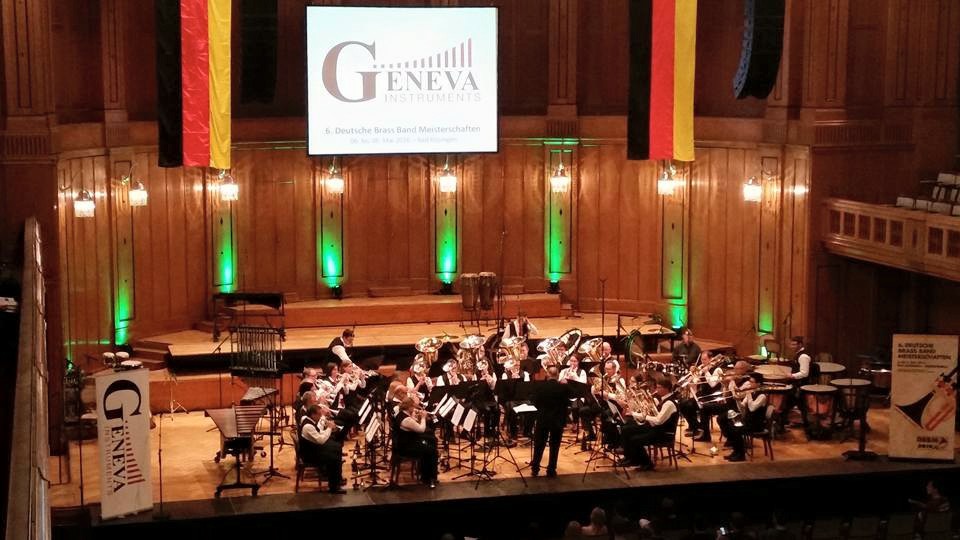 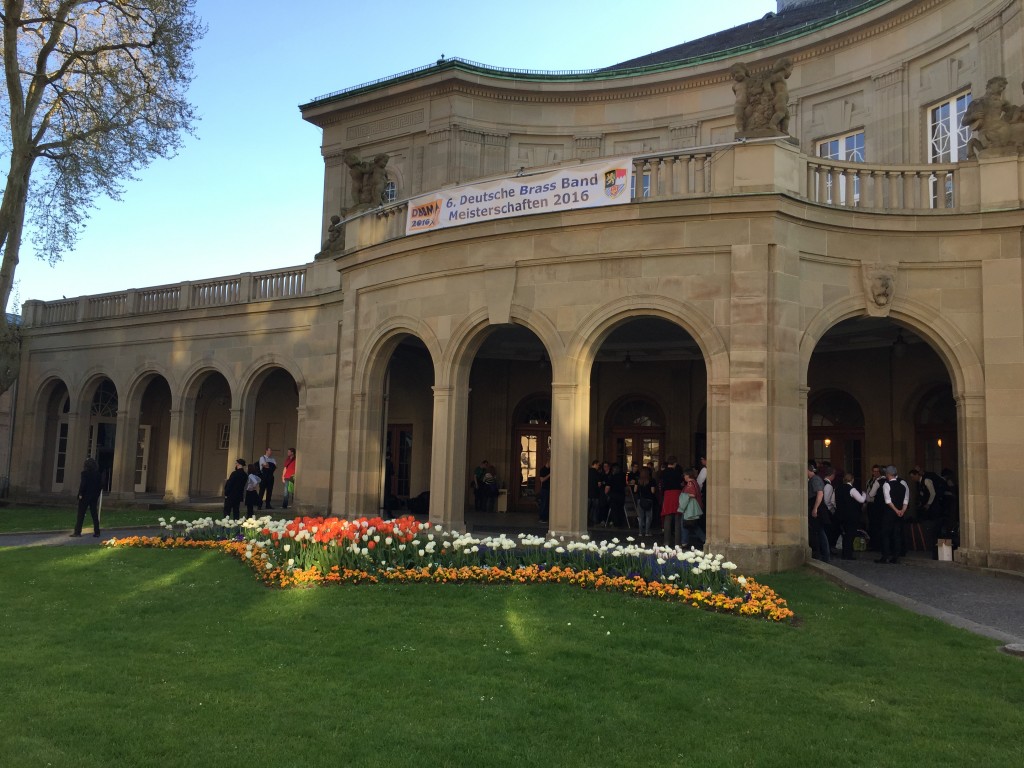 In April, I also had the pleasure of playing with our Academy Band on 3rd Cornet at the Spiker band Festival in the Netherlands. This was an eye opener for me as I wasn’t aware of how strong the British Brass band culture was in Friesland – this contest is only for lower section bands but the quality of performance was very high. We were very pleased to win our section along with a soloist prize for our brilliant Euphonium player and the Conductors prize for our MD in her first ever contest as MD. 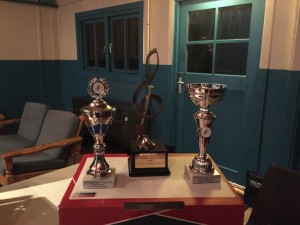 A great social weekend too!

The only thing that exceeded the number of prizes we won was the contents of our fridge for the weekend!

In May, I performed for the first time publicly with the Bayer Symphoniker – an Orchestra based in Uerdingen where I now live. An enjoyable program which included Nielsen’s 2nd Symphony which was another first for me. 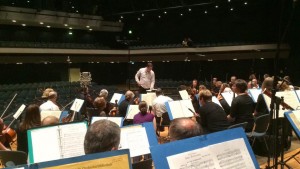 We have a fine venue in the Seidenweberhais in Krefeld where this picture was taken during rehearsals. 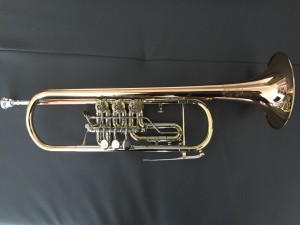 This was also an opportunity to use my latest toy, a rotary valve Bb Trumpet – despite the low price, this Wessex instrument is well built and has a superb tone. Despite promising myself to reduce the number of instruments I own, this is a must out here! (As is a C Trumpet which is next on my list!)

Back to Brass Bands, It was a real pleasure to be asked to conduct Coronation Brass during the annual Folklore Festival in Bitburg. This came about from Tim Lord who taught me to play some 50 years ago! It was a great weekend meeting old friends and making some new ones too! The band played exceptionally well during the visit and I am looking forward to being with them again next year! 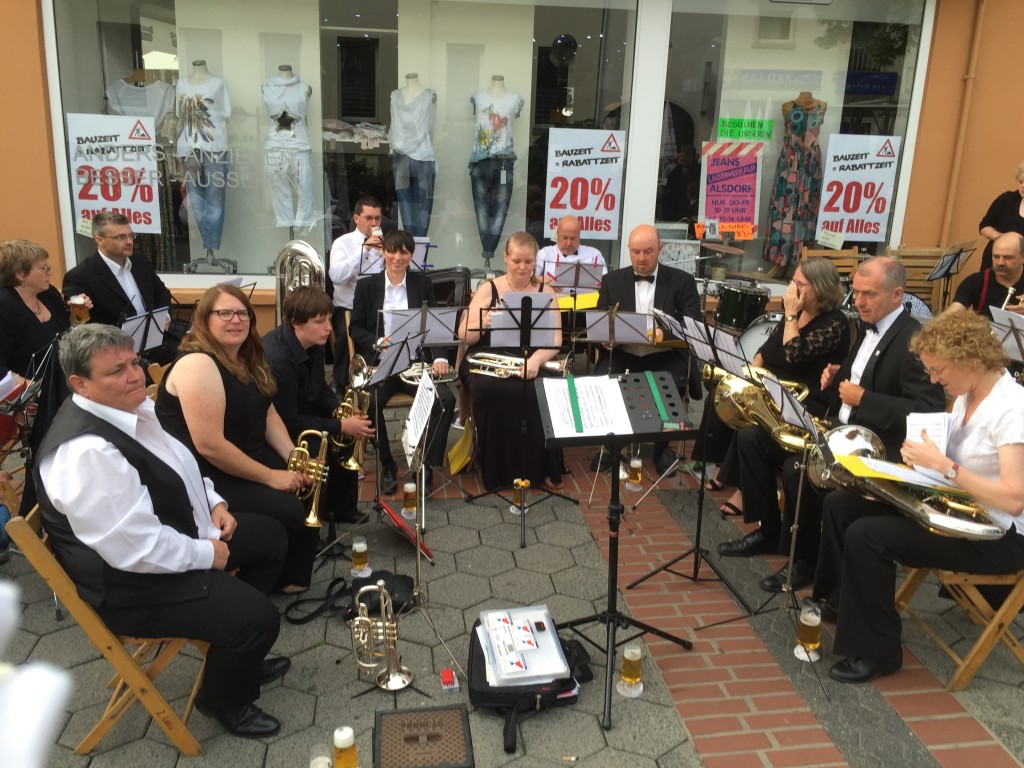 As musical groups in Germany tend to take a Summer break, I wasn’t expecting to do much more after this. But that all changed with a message from a band I used to conduct a few years ago, Mid Sussex Brass, who needed an MD for their trip to Schmallenberg. (They were short of a Euphonium player so their regular MD played instead!).

Lovely to see so many of the members still in the band and thanks to them for another super weekend of banding fun! 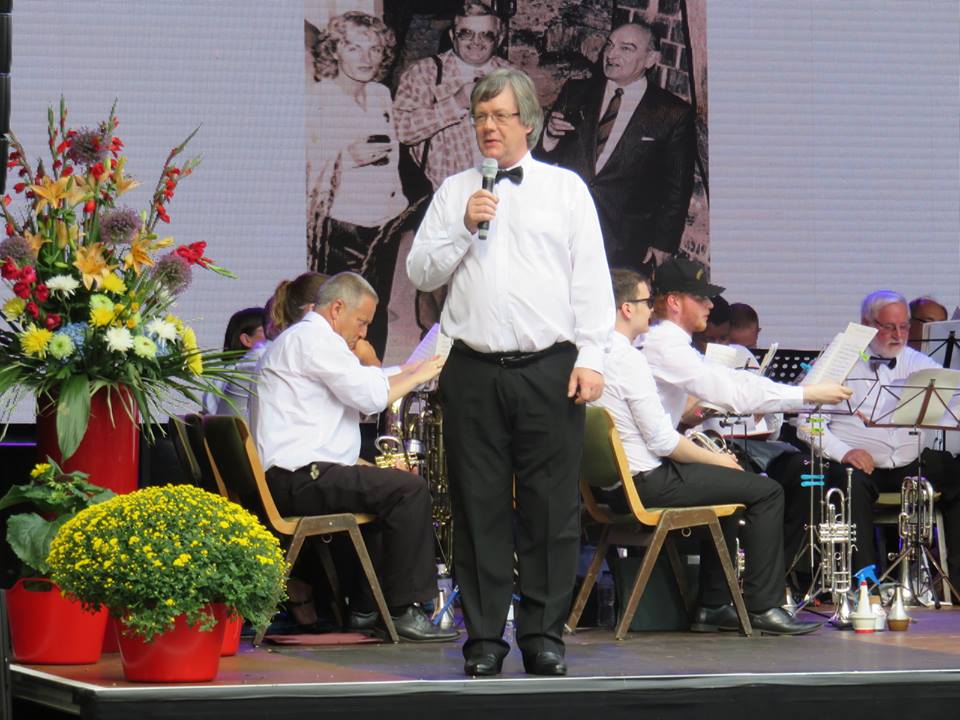 Now that the break is over (!), there’s a lot more music making to come: Rehearsals are underway with the Bayer Symphoniker for a concert of Organ music including the Saint-Saens Organ Symphony and a short concert “From Broadway to the Rhine” here in my home town later this month.
I also have the opportunity to conduct the Cologne Concert Brass Academy Band at the local Gemeindefest in our rehearsal home of Koeln-Rondorf as well as the senior band’s annual concert preparations. Also this month, I have the pleasure of teaming up again with my old friend Dave Clarke and students from his Oerly Musikschule in Oerlinghausen in a concert that has both a swing band and bagpipes! 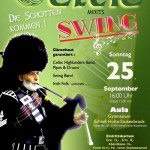 I hasten to add, I am playing in the Swing band!

Having programmed “Highland Cathedral” with Mid Sussex a couple of weeks ago, it will be interesting to do this again with Bagpipes!

And then it is December – 3 Orchestral gigs already lined up plus the Cologne Christmas Market gig with Cologne Concert Brass. If you are planning a Market visit, come along to Cologne and enjoy festive music and Gluhwein! (And don’t forget to buy at least one of our CD’s!).

I won’t leave it so long next time!